一花一世界，一草一菩提 Every flower is a world, every little grass is a soul.

inspiration from the tree 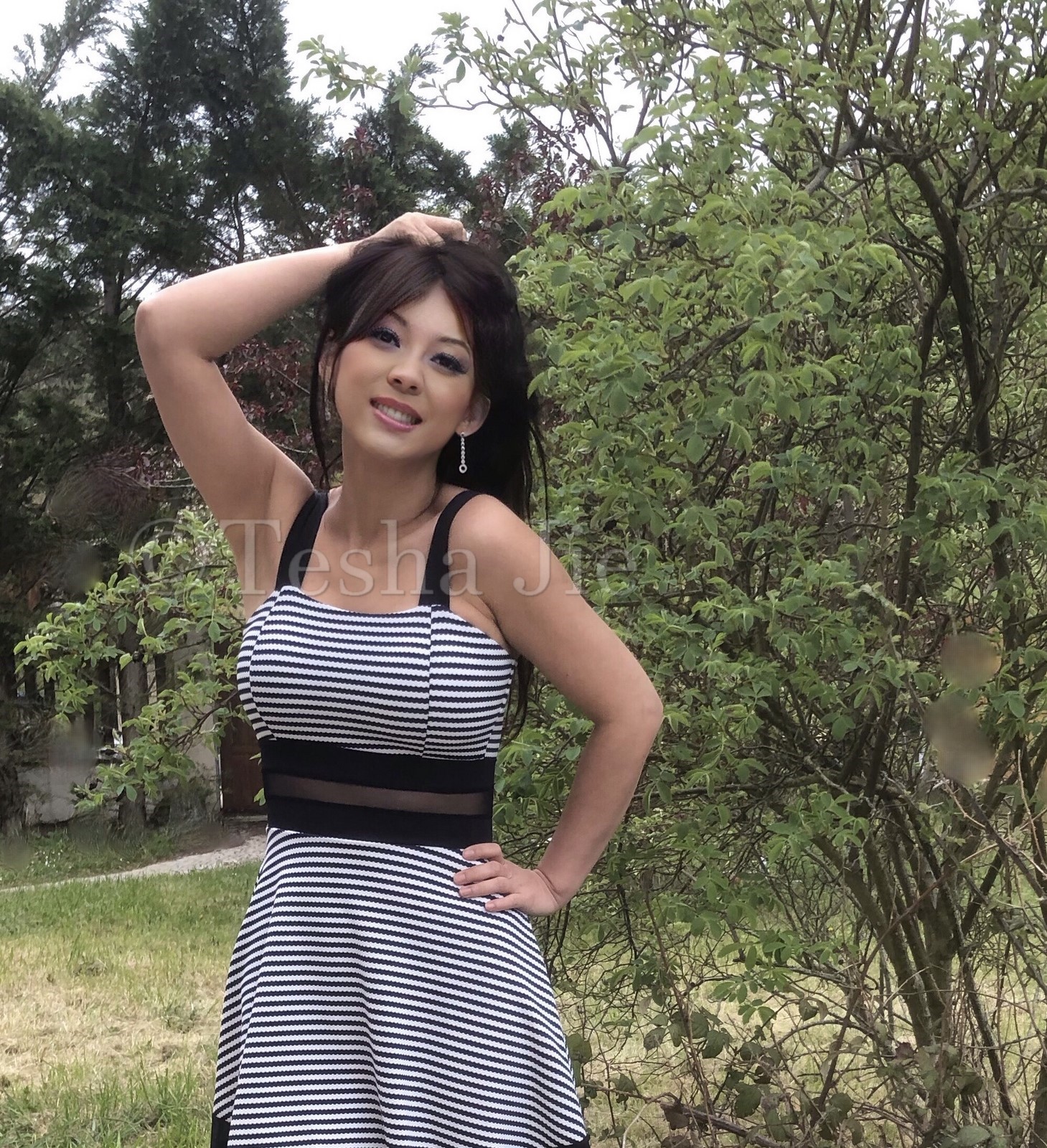 See that little tree behind me, it was hit by a delivery truck a few years ago, it was dying, I didn't notice when it came back to life and it's green again this spring 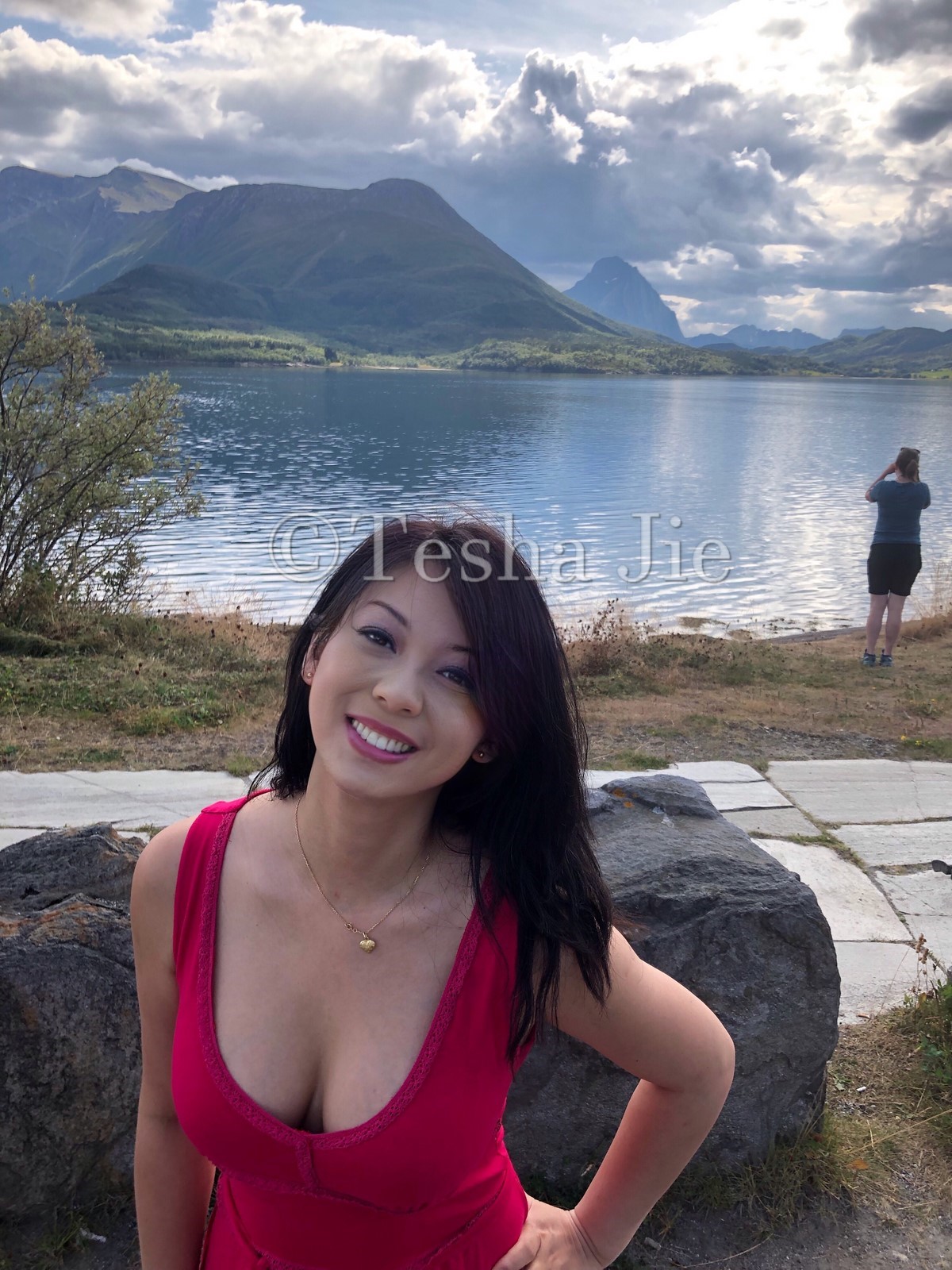 What you see in this picture is fully up to you!

Love this video, hope this brings a moment of peace and healing

It's in March, but the forest felt like November. I've been there a few times and always thought the Baume-les -Monsieur waterfall was the same as the Cascade du Tuf, it was the first time I saw it in real.

The Gorges de l'Ardèche is made up of a series of gorges in the river and locally known as the "European Grand Canyon", Located in the Ardèche, in the French department Ardèche, forming a thirty-kilometre long canyon running from Vallon-Pont-d'Arc to Saint-Martin-d'Ardèche. The lower part of the gorge forms the boundary between the Ardèche department and the Gard department. The canyon is a tourist attraction, drawing over a million visitors per year, in addition to a rich historical and archeological site.

Most of the canyon is protected; it is governed by the Réserve Naturelle Gorges de l'Ardèche. Notable sights along the canyon include the Pont d'Arc at the beginning of the canyon, a natural arch 60 m wide and 54 m high. Much of the canyon is inaccessible except by water, and canoeing and kayaking are popular sports on the river. Overnight camping is not allowed, except for at two bivouac shelters.

The cliffs offer habitat to rare birds such as the Bonelli's eagle.

Humans have lived in caves in the area for over 300,000 years. Over 2,000 caves are found in the gorge, some of them painted; the best-known painted cave in the gorge is the Chauvet Cave

the first one I talk about is the Saut de Gouloux

I talk about this seemingly insignificant water fall purely because I just saw it another time yesterday lol. It's in the national park of Morvan, and there is a beautiful trail leading to the water fall. In summer days, there is a restaurant open there and working toiletts  on the parking lot. Let's say it's small, and exquisite as many things in France are.

This is one of the most beautiful places in the Jura department. It's pretty dry, we can see there isn't much water, but the scenery is still beautiful