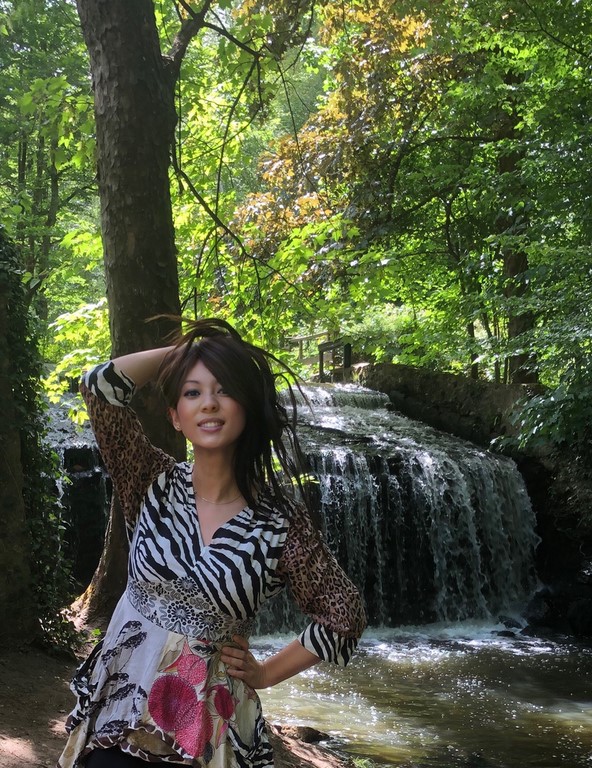 It's been a while since I saw a waterfall, and you know I LOVE waterfalls right? I guess it's an innate thing, it's in my blood or somthing like that.  As a melancolic adolescent at that time, I would say to myself, if I had to die one day and could choose where, I would die near a waterfall, beautiful trees, etc. Time has passed by since the time I would ever think of ever ending my life before its due time and it's such an inevitable end for everyone so far, I haven't thought of dying near a waterfall but to see them, feel them as much as possible as long as I'm still alive.

WIth the quarantine, I haven't seen one since maybe 5 months! I searched for one near Paris, and actually I found a whole kit of places that I would love as a tourist, historical ruins, trails and a waterfall! It's in the Vallée de la Chevereuse, it's still considered a suburb of Paris. 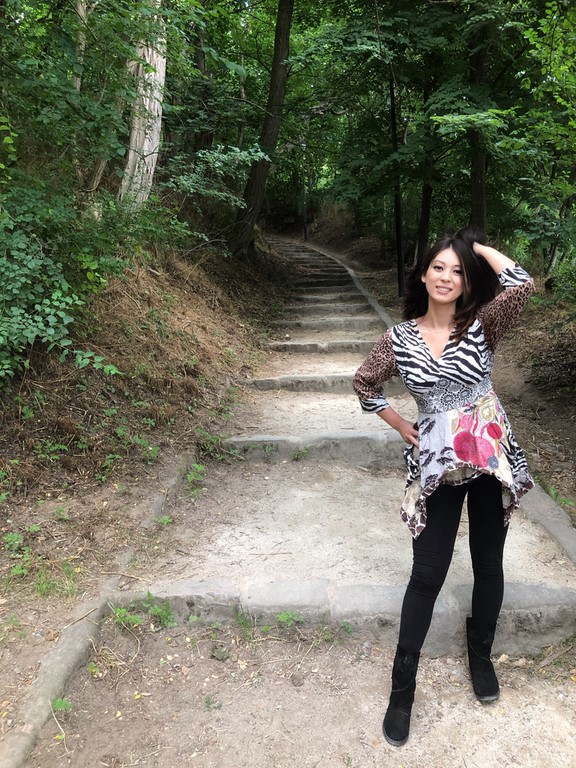 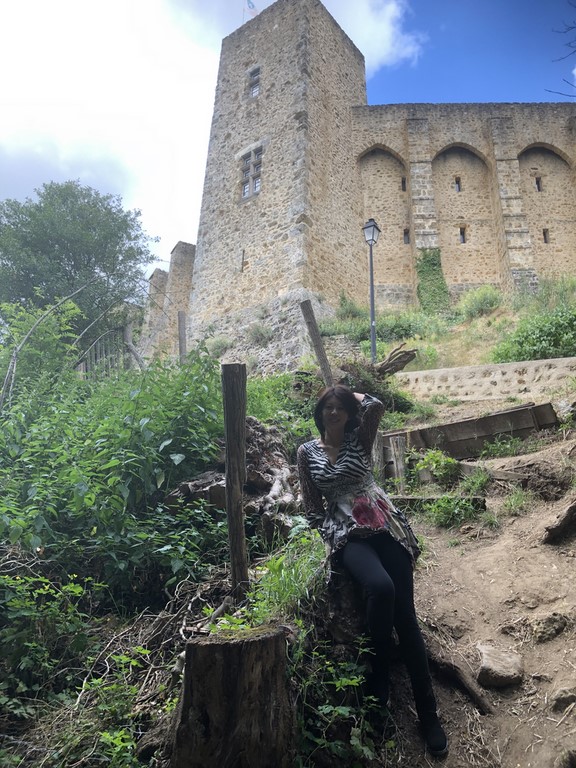 I didn't really have a clear idea where the waterfall is. I only searched the internet knowing that in the Vallée de la Chevereuse, there is a waterfall, so I first bumped into the Maison du Parc, where there is the historical ruins. It was a lovely walk and you can see on the picture, the sky was partly blue, super blue! 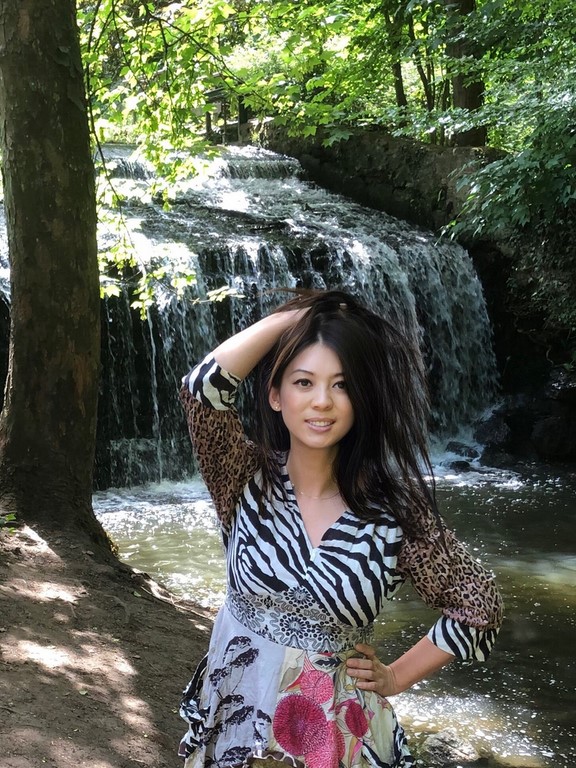 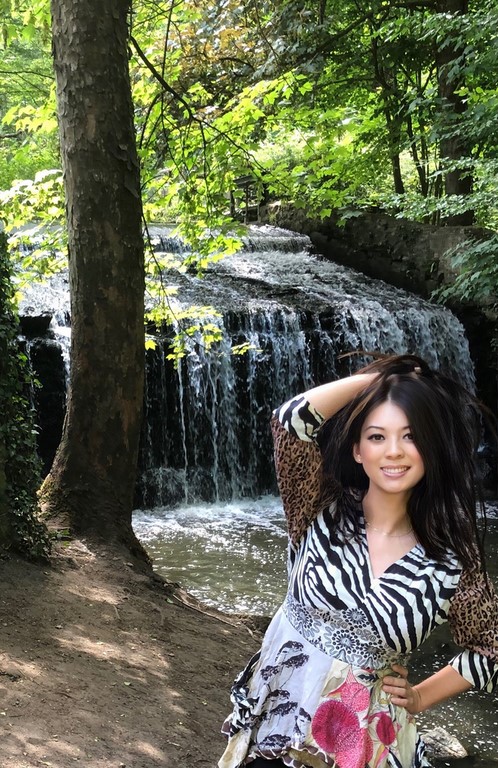 I was so happy I finally saw a waterfall, it doesn't have the grandeur of the Niagara or Victoria Falls, but it's the kind that has a hiking trail near a river that leads to it, with trees around, etc. It's a nice walk to smell and feel nature! You can say I felt it! haha, just after I had these pictures, it started raining hard, I took a real shower with the rain! That had been a long time also! Usually I would always have a raincoat when going outside, since I don't have a habit to go outside anymore, I didn't have a coat or an umbrella! I'll put up a video version on YouTube!